Women have traditionally been excluded from the area of scientific discovery and discussion for a variety of reasons. They were excluded from giving talks to professional societies around the world solely based on their sex. Alternate ways of undertaking fieldwork and disseminating discoveries have always proved a challenge—one surmounted in creative ways. Michelle Medieros’ new book, exploring the ways in which female scientists shared their knowledge without transgressing the boundaries of gender, analyzes “the interrelations among authority, gender, and the scientific discipline of natural history in the works of transatlantic women travelers from the nineteenth and early twentieth centuries” (1). It is a unique and important contribution to narratives of scientific exploration and the formation of narratives in public discourse.

Mederios gives a brief history of the traditional ways women have been excluded from scientific work in the Introduction, noting that the gendered character of scientific discourse has regularly portrayed women as incapable of intellectual production (being naturally more suited to reproduction and motherhood, of course) (5). She notes that historians of science have regularly exposed the systemic neglect of women scientists, who often had to have their observations published under a pen name, or their husbands’ names, to get it out into the world. The list of women mentioned here who have been robbed of credit for their discoveries and contributions falls far short, I suspect, of being comprehensive.

The unique approach in this narrative is the focus on women travelers—themselves the focus of scholarship in a variety of fields—and the ways in which their travels enabled them to gain access to fieldwork as well as a way to circulate their discoveries under an acceptable and nonthreatening umbrella of public discourse. Gender studies research has unleashed a compendium of archival source material revealing just how prevalent women’s research and discussion in natural science were (8). Travel allowed women unprecedented opportunities to use their race in their favor and surpass gender limitations (8); in other words, by leaving their own national and social spheres, they were able to stretch their wings and apply themselves to any and all areas of interest.

The book’s four chapters each focus on specific women travelers, and how they approached natural history discourse, negotiating their unique contexts and idiosyncrasies through their writings (15). The first chapter examines the travel narratives of Maria Graham in nineteenth-century Brazil. Graham used her position as a social explorer to create opportunities to discuss scientific subjects even beyond the boundaries of natural science, often refuting her male predecessors’ impressions of Latin America (16). The second chapter presents Cuban traveler Gertrudis Gómez de Avellaneda’s travel accounts to Europe and the Spanish and French Pyrenees, which frame her transatlantic subjectivity and literary authority (16). Chapter 3 focuses on Brazilian educator and writer Nísia Floresta, whose travels through Europe (between 1856 and 1865) were the basis of her natural history discourse; Floresta used natural history to depict her travels, inscribing herself in this tradition by creating a literary authority that contributed to her visibility in Europe (17). The final chapter focuses on Doris Cochran, an American herpetologist from the Smithsonian. Cochran’s strategies in Latin America focused on overcoming the gender constraints that overshadowed the American scientific community in the early twentieth century (17). Using these four female transatlantic subjects, from different countries and with diverse educational backgrounds and scientific interests, Medeiros traces the ways in which these women leveraged their travel to gain social access to public discourse in their fields, and established themselves as authoritative transatlantic subjects with unique, valuable knowledge in their respective fields (18).

The only halfhearted criticism of this tome is that it is too short and too focused—while certainly the innovative ways Latin American female scientists included themselves in natural fieldwork and shared their discoveries with the public, despite the limitations on the venues in which they could do so, are valuable and underexplored historical knowledge, I suspect that these approaches were shared by women across the globe. As Mederios notes in the conclusion (would could well be the foundation for another, wider study), the “under-representation of women in the history of sciences and in the construction of knowledge is a universal problem. In order to further uncover and better understand their role[s], a more comprehensive dialogue between the sciences and the humanities is needed” (185). Until there is true dialogue, the accomplishments of female scientists will always take a backseat to that of their male counterparts. 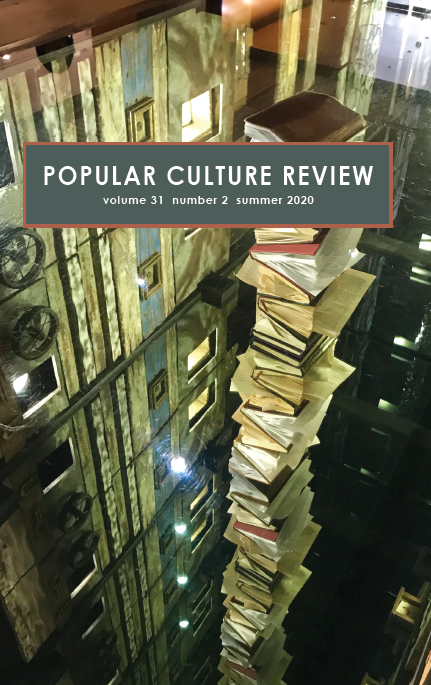 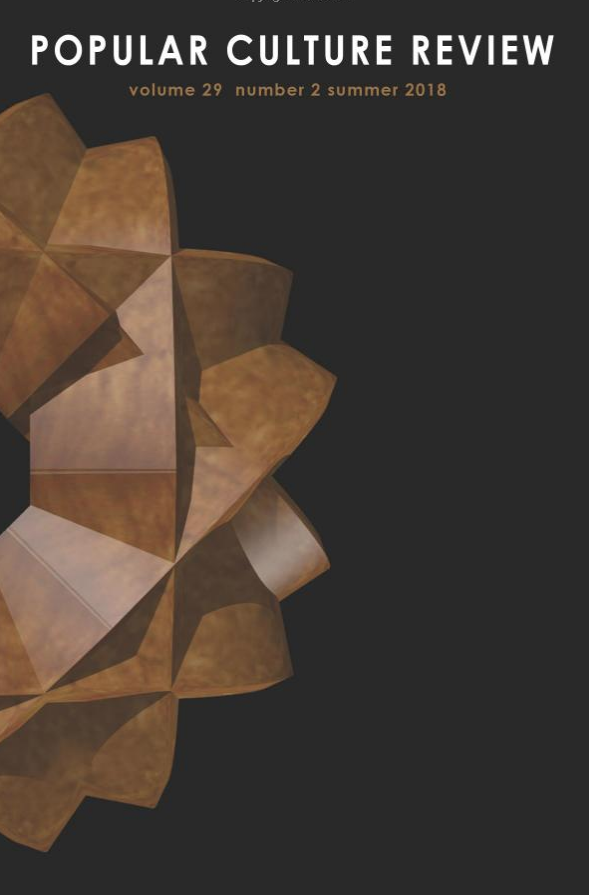